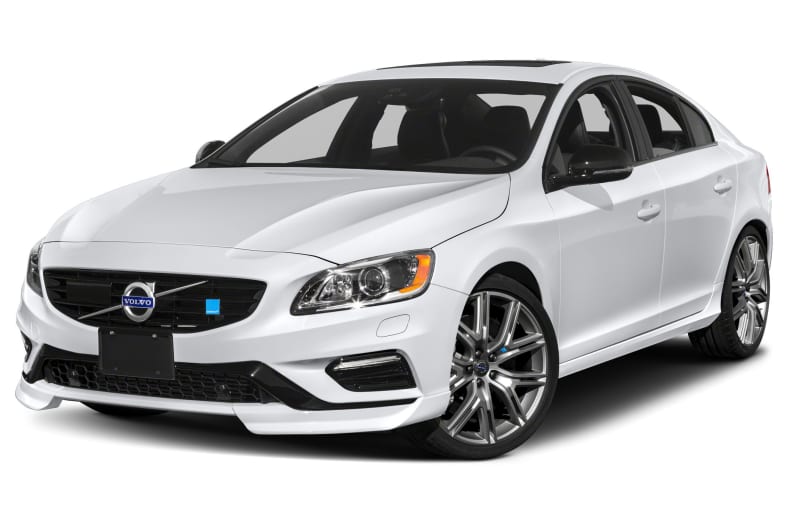 The Volvo S60 has been critically acclaimed by many journalists and organizations since its launch !  Below are just a few of the awards the S60 has earned:

2011 ICOTY International Car of the Year

It is hard to believe that the S60s units we currently have in our pipelines is all that we will have until the new S60 rolls off the assembly line in our South Carolina factory almost a year from now !