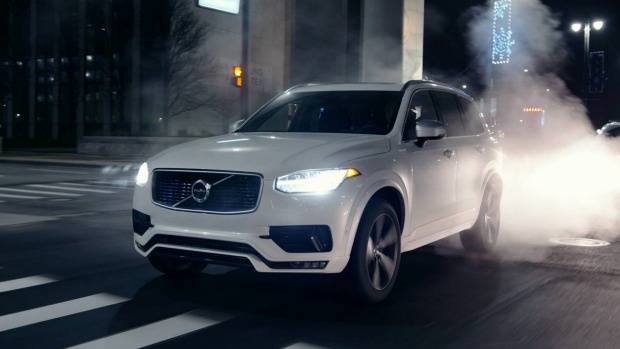 Volvo engineers are pushing the boundaries of car safety with a view of creating a death-proof car.

Swedish vehicle manufacturer Volvo has issued bold promise to have 'death-proof' cars on the road by 2020.

Lex Kerssemakers, CEO of Volvo in North America told CNN that by 2020 no one will be killed or seriously injured in a new Volvo car or SUV.

Kerssemakers said the company's Swedish engineers were "pretty genuine" in the claim. 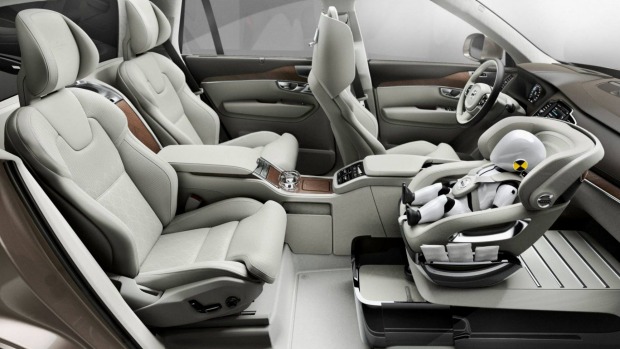 "They don't say things when they don't believe in it."

There are currently nine vehicle models, which include the Volvo XC90, in which no one in the US has died in the past four years.

Volvo safety engineer Erik Coelingh told CNN with the development of full autonomy "we are going to push the limits of automotive safety".

However, the car company admits that they cannot account for the safety of drivers who want to hurt themselves or who are "just really, really stupid".